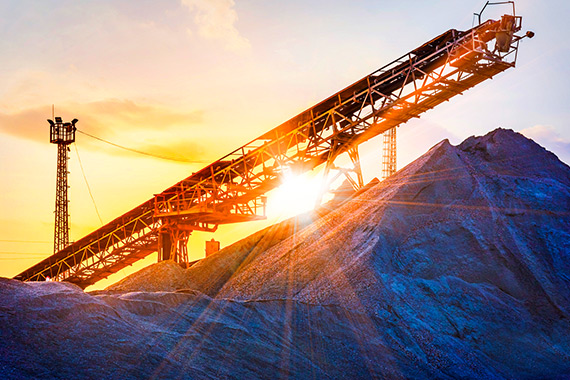 The Côte-Nord, extending from Tadoussac to just east of Blanc-Sablon, including Anticosti Island, is the second-largest region in Quebec in terms of area (21% of the province). It is divided into six regional county municipalities (RCMs): Basse-Côte-Nord, Caniapiscau, Haute-Côte-Nord, Manicouagan, Minganie and Sept-Rivières. The region has just under 94,000 inhabitants in 33 municipalities and nine Indigenous communities, including the cities of Sept-Îles and Baie-Comeau, where almost 50% of the population lives. The region’s population decreased by 5.5% between 2001 and 2015, compared with a 12% increase in Quebec over the same period.

The economy of the region is based on natural resource development. The Côte-Nord produces approximately 30% of Quebec's aluminum, 33% of its mineral products, 20% of the forest volume and 28% of the value of fisheries. The Côte-Nord's GDP represented a value of $7.1 billion in 2014, which was 2.1% of Quebec's GDP. In 2015, the predominance of natural resource development was reflected in the regional labour market, where jobs related to the primary sector represented a little more than double the Quebec average (4.7% compared to 2.1%).

Limited pool of industrial SMEs, low rate of technology entrepreneurship, innovation, and intensity, SME's dependence on the regional market of major contract givers, a significant number of jobs that depend on industries that are in decline (fisheries and forestry: 36%), demographic decline, difficult for SMEs to attract and retain labour (competition from major contract givers, housing costs).