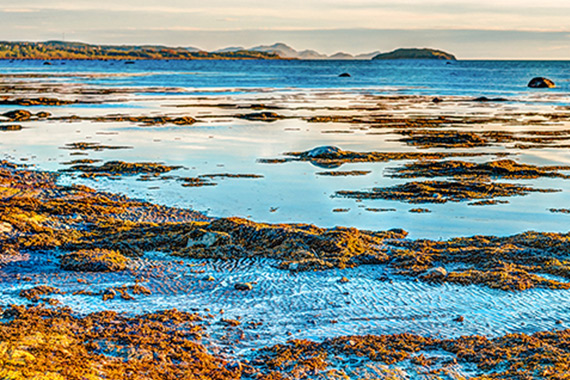 The Bas-Saint-Laurent region: A focus on the marine industry


Through their coordination role, Canada Economic Development for Quebec Regions (CED) and its precursors have, for decades, played a key part in the development of the Bas-Saint-Laurent region.

The Regional Strategic Initiatives (RSI) program is one of the most noteworthy of CED’s programs in terms of its long-term impact on the economy of Quebec. The objective of this program was to create a socio-economic environment conducive to the development and competitiveness of Quebec SMEs in the global economy.

The challenge was met: the RSI enabled the regions to build on their strengths in order to contribute to the growth of various niches of excellence throughout Quebec, such as the aluminum sector in the Saguenay, the mining industry in the Abitibi, optics-photonics in Quebec City and, of course, the Bas Saint-Laurent marine sector.


The development of the marine industry: the economy of the future 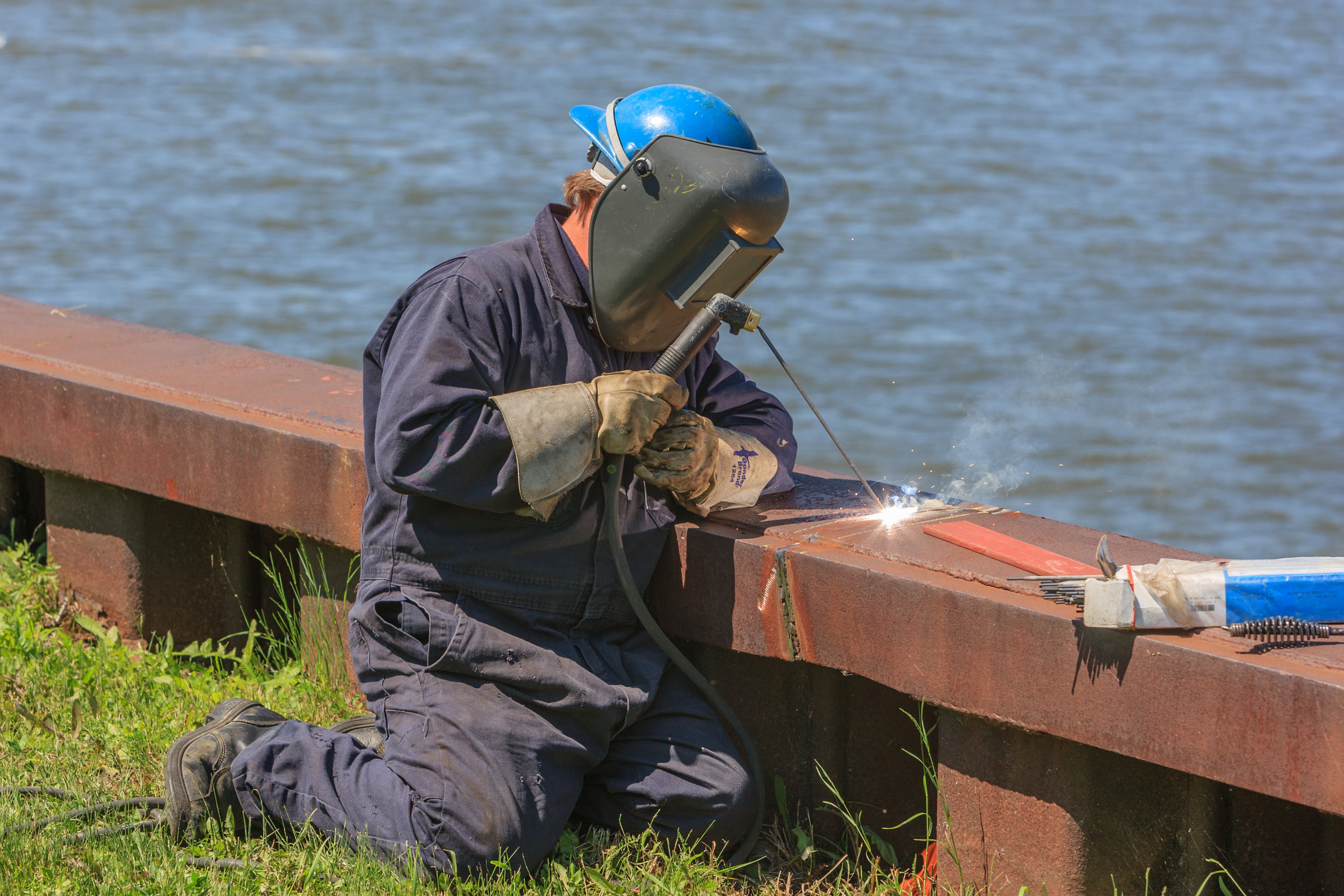 Seeing all the potential of the RSI, CED’s Bas-Saint-Laurent Business Office would, starting in 1998, be one of the first players to become actively involved in the creation of a permanent coordination structure in the marine sciences sector.

The first concrete action took place a year later when the Technopole maritime du Québec (TMQ) was set up. The arrival of this new player was instrumental in the region’s economic development. In addition to its catalyst role in terms of the region’s economic development, the corporation also succeed in raising the profile of a number of research centres and SMEs on the international stage.

“CED’s support since the creation of the corporation has enabled the TMQ to establish roots in the community and develop its network, services and expertise, mentions Noémie Giguère, Director General of the TMQ. The TMQ has gone from a regional facilitation structure to a recognized leader at the provincial, national and international levels as a result of its activities that guide its sector’s positioning and development. The corporation is well established in Quebec’s marine economy landscape, and draws its strength from its network and partners—passionate stakeholders and organizations that are drivers of innovation.”


The Bas-Saint-Laurent region has always stood out in the marine sector because of its geographical position. On one hand, the difficult conditions in the St. Lawrence estuary provide research and testing environments that are unique to Canada. On the other hand, the estuary and the gulf are home to some of the richest and most diverse biological ecosystems in the world, hence the scientific community’s interest, for many years now, in studying this environment. 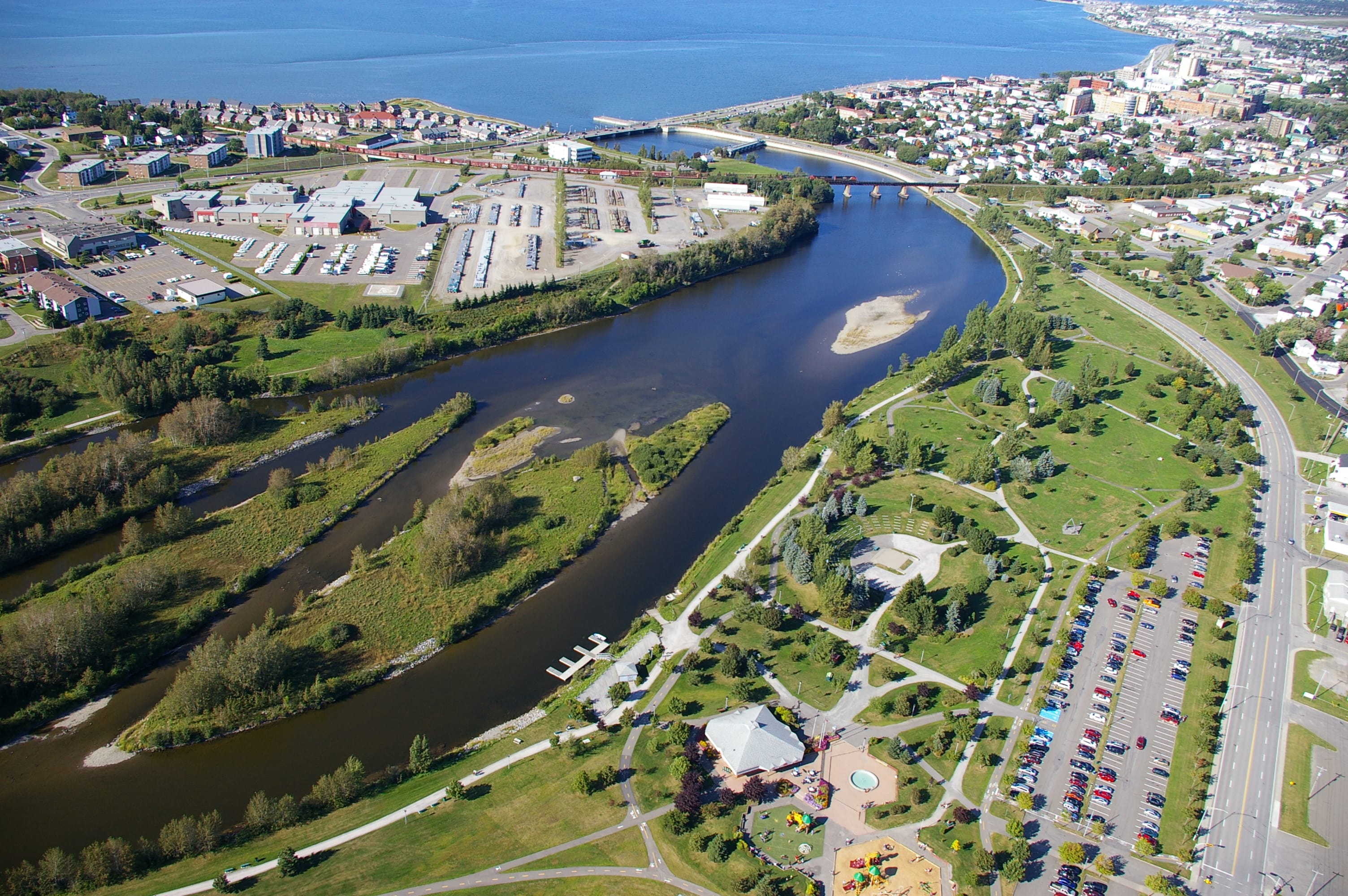 The idea that emerged 20 years ago – that the economy of the Bas-Saint-Laurent region could be partially supported by marine sciences and technology – seemed like a bold dream. And yet, two decades later, it is clear that this innovative sector has a considerable impact around the world. A real synergy currently exists between the various players in this field, who share a common and complementary vision of marine development in the Bas-Saint-Laurent region . . . and in Quebec as a whole.