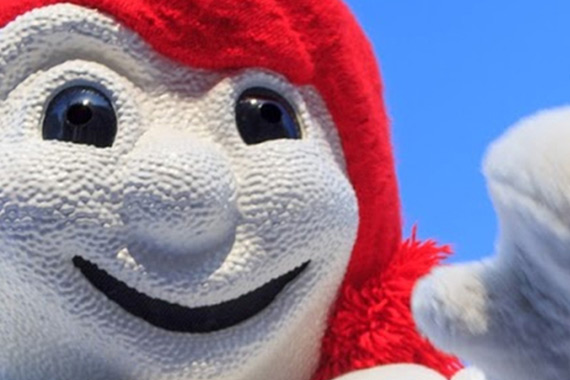 International tourism: Discover Québec and the warmth of its people at the largest winter festival in the world 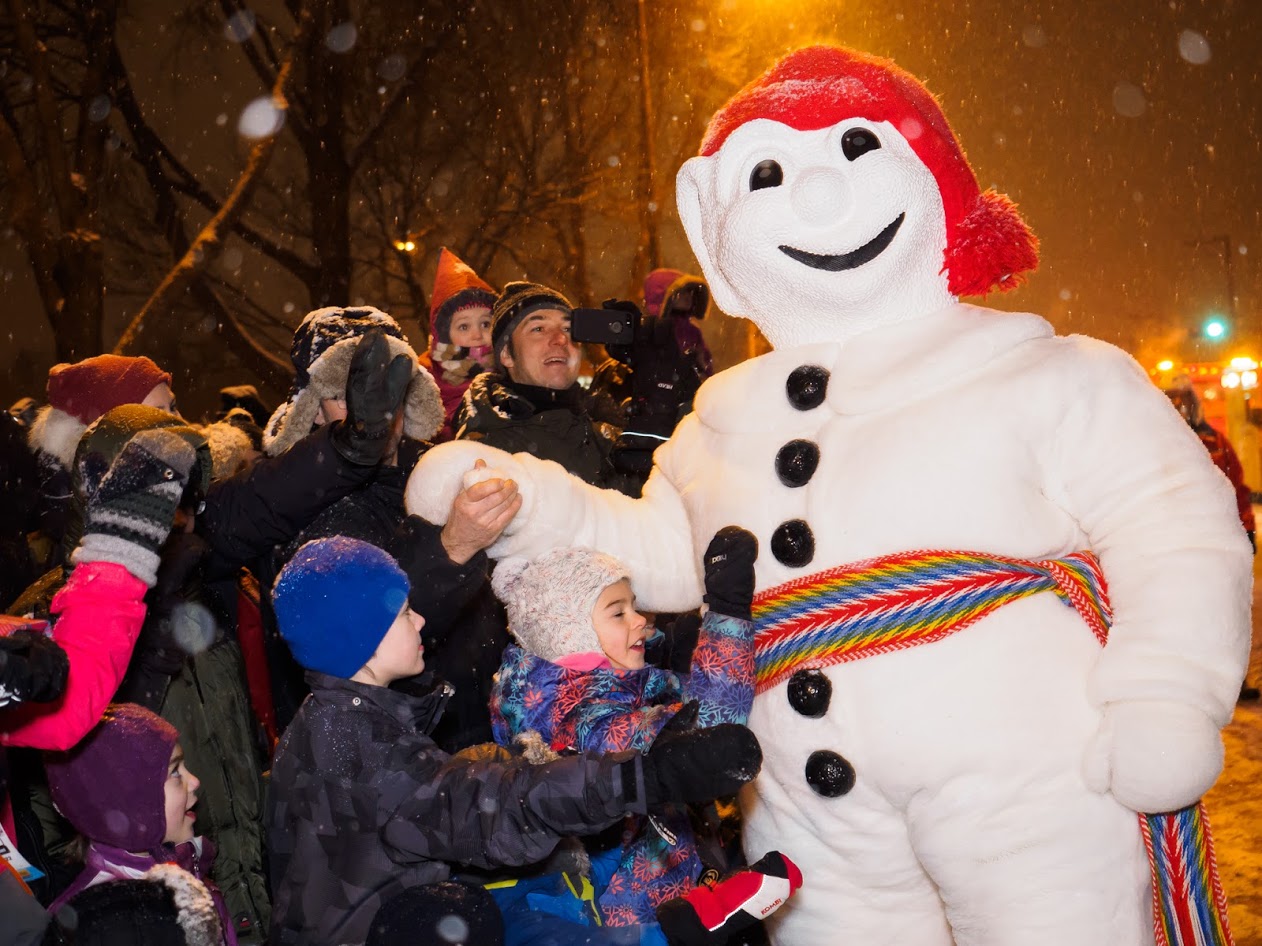 CED has been contributing to the growth of this Quebec tourism icon by renewing its support since 1999, convinced of the importance of the carnival for the region’s economic diversification and the vitality of its tourism industry. More recently, CED announced more than $1.5M in financial assistance for the carnival in 2016, 2017 and 2018. 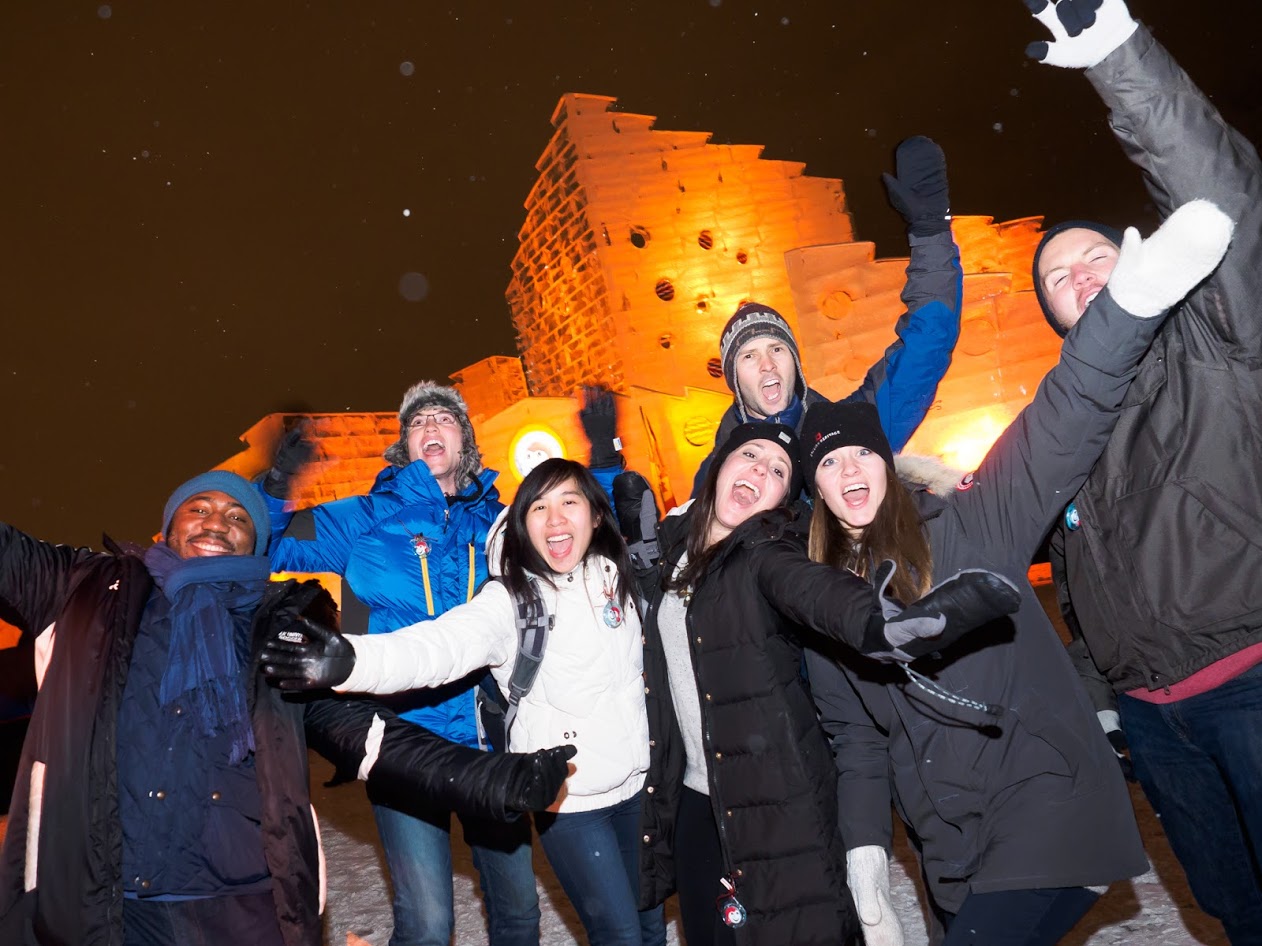 The Québec Winter Carnival is the largest winter festival in the world and ranks third among all major carnivals, after Rio and New Orleans.

This prestigious ranking creates significant economic benefits for the Québec region. Year after year, the Carnival generates tourist spending of about $28M, an overall economic impact of nearly $38M and tax revenues of $10M, and supports some 600 jobs.

The Carnival’s success is based in part on an effective marketing strategy. Through its partners, such as the Office du tourisme de Québec, Tourisme Québec and the Canadian Tourism Commission, the Carnival team makes sure that the event is well positioned within the regional tourism offer, on both national and international markets.


A cultural and festive tradition

The Québec Winter Carnival is an opportunity for carnival goers to celebrate winter, sport the famous ceinture fléchée, take part in parades and attend the canoe race—in which the very bravest may even participate.

They can also enjoy a diversified program that presents the talents of many artists and craftspeople from near and far.

Will we see you at this year’s celebrations? 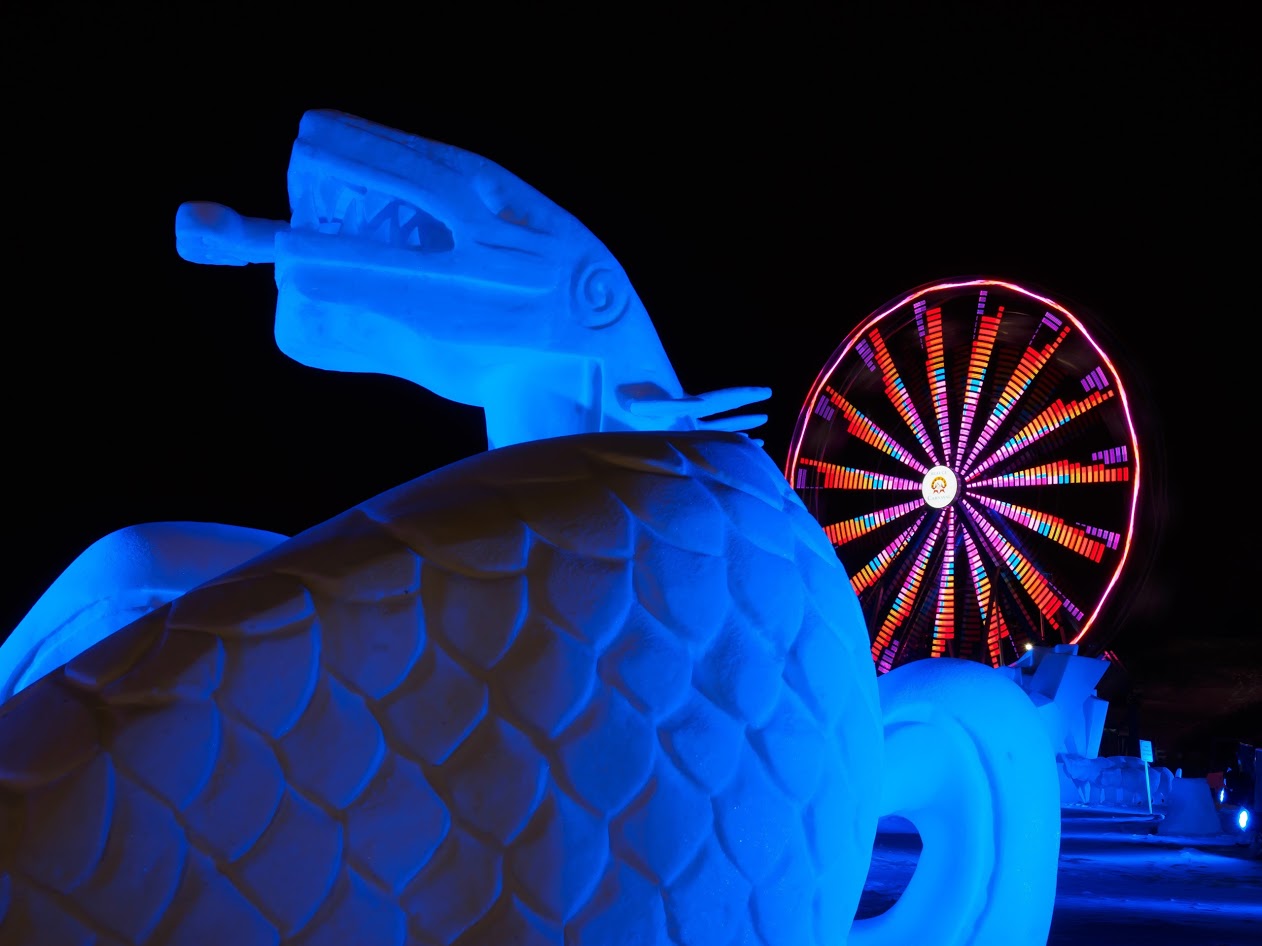 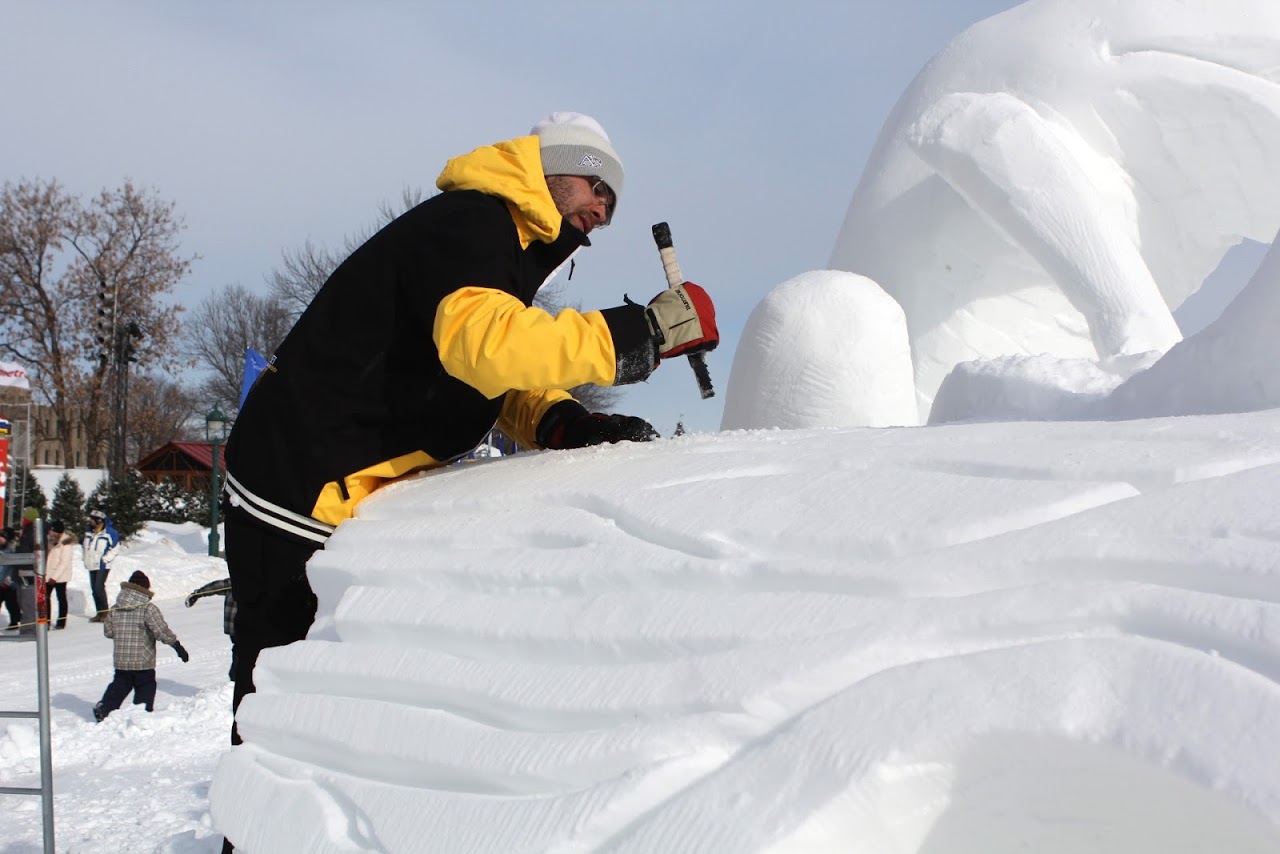 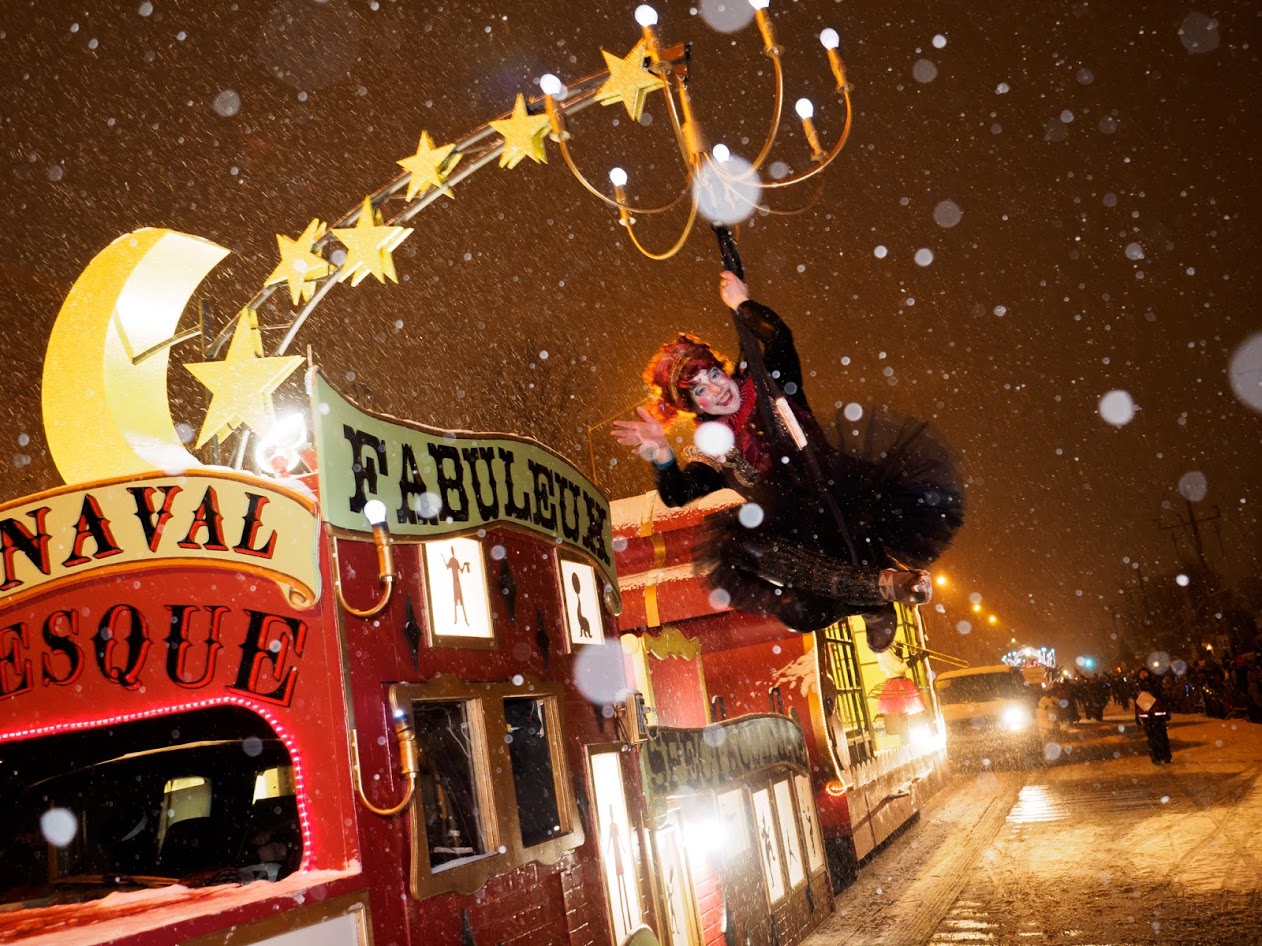 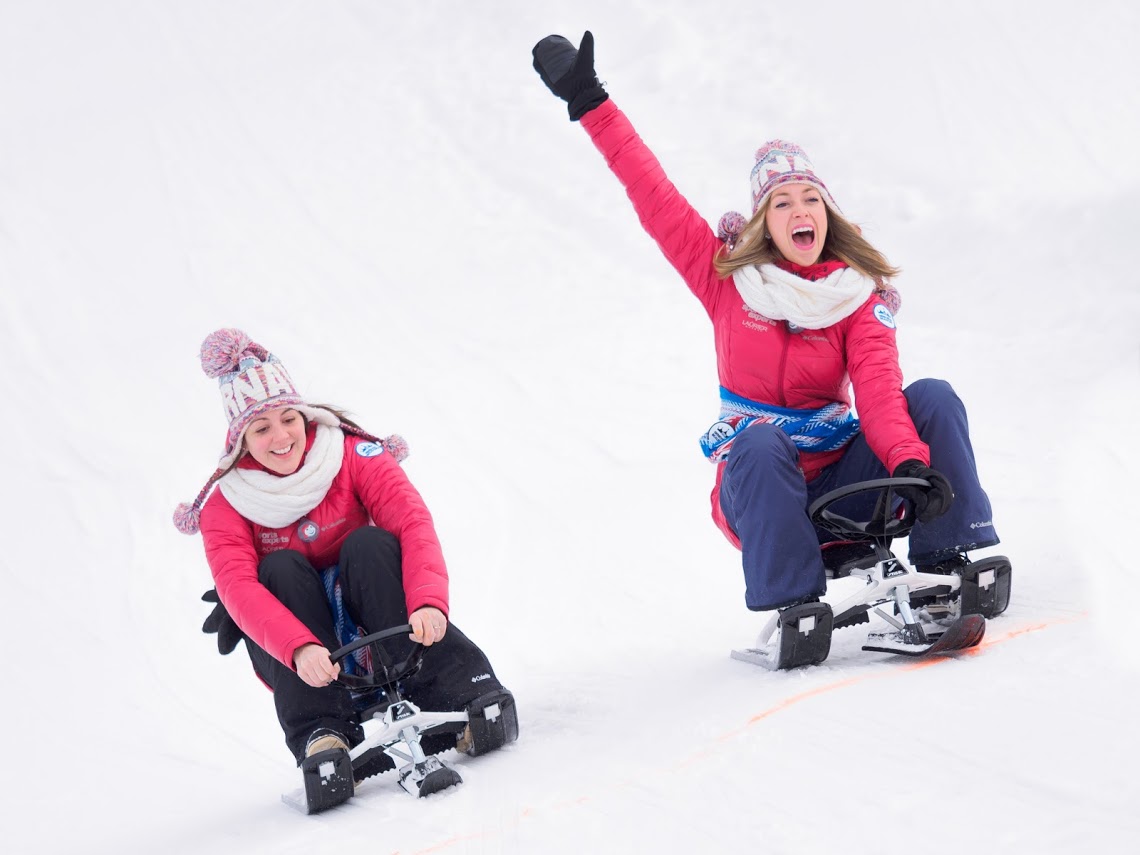