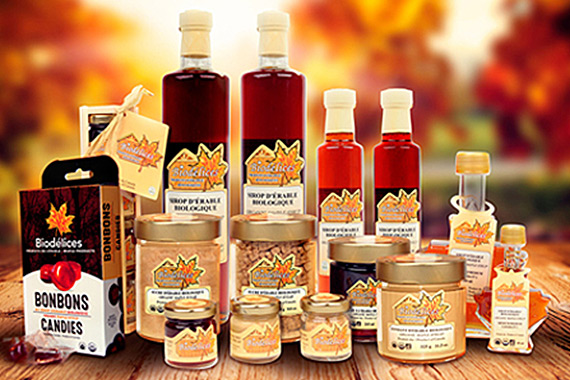 
Flamboyant in the fall, generous in the spring, industrious in the summer and at rest in the winter, sugar maples (acer saccharum) are central to an industry that is making Quebec known all around the world. 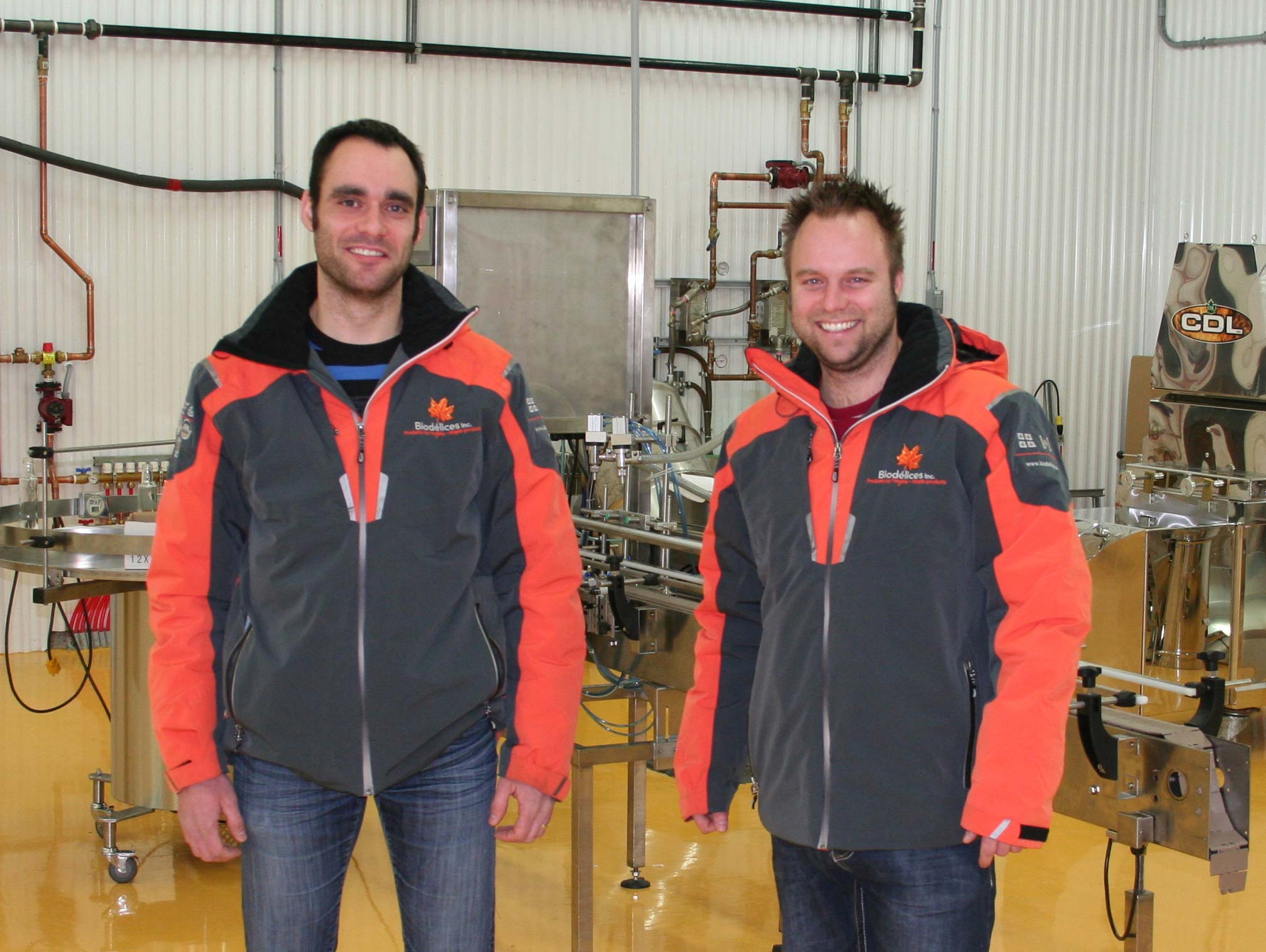 The SME offers about 15 products, including syrup, fudge, sugar, jelly and candies. The protocol services of the City of Québec, the Government of Quebec and the Government of Canada offer Biodélices products to their distinguished visitors. They have 300 sales outlets in Quebec and about 100 elsewhere in the country. The business exports to Japan, the northeastern US and most European countries.

Since their fathers owned a maple grove where they liked to play on weekends, you could say that cousins François and Serge Dubois got their start when they were little. Since 2008, they have been heading up a business that turns maple sap into exquisite, certified organic (Web site in French only) products intended for the high-end market.

With financial support from partners, including Canada Economic Development for Quebec Regions through the Canadian Initiative for the Economic Diversification of Communities Reliant on Chrysotile, in 2014, Biodélices implemented a growth strategy that aimed to increase its productivity. “Our market development efforts paid off so much that we couldn’t keep up with the demand. Our production would sell out in advance.” Therefore, the partners proceeded to expand their processing unit and purchased production equipment. Filling machines, a conveyor, a cooler, evaporators, a crusher, a capper, a bottle-washer and other equipment now help maximize the productivity of the maple-producing SME. 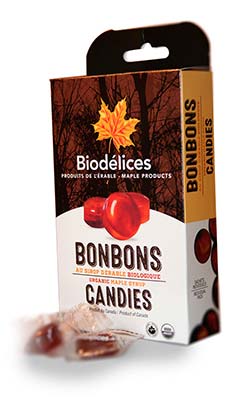 The International Year of Family Farming in 2014 was also the year that Biodélices won the Successful Business inc. Prize in the Concours québécois en entrepreneuriat. As for 2016, it involved a second growth phase in order to meet the ever-increasing demand. In fact, DEC did not hesitate to support this new chapter of Biodélices, which permitted the construction and set-up of a new building. It also allowed the acquisition of a labeler and a high-performance brewer of maple butter.

It’s a matter of taste!

Serge Dubois tastes the syrup from all the barrels brought to him. His goal: to select the perfect barrels! “The taste difference is so significant that it makes it possible to develop niche markets,” points out Mr. Dubois. “When people talk about maple syrup, they talk about categories and colours, but to us, it’s more about the taste! Just like a good wine, a good maple syrup draws its richness and taste from the soil of the maple grove and the maple species that grow there.”


*One of the five basic tastes along with sweet, sour, bitter and salt, umami is a word borrowed from Japanese that means savoury. Its essential impact is its ability to balance and round out the entire flavour of a dish.