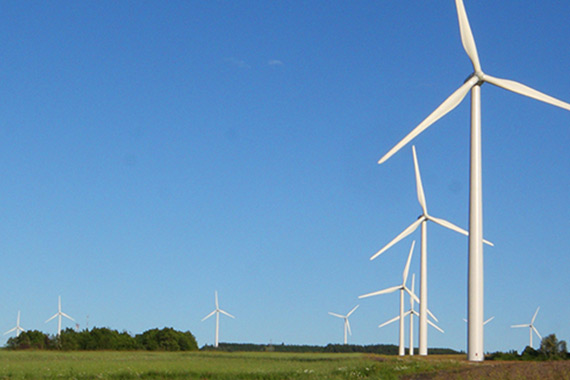 Wind power: an industry with the wind in its sails


For nearly 20 years, CED has also been present in the local and regional economies of Gaspésie–Îles-de-la-Madeleine. The creation of our business office in 2000 placed the federal government in the field to support the region and coordinate the activities of all the federal sector departments, thus facilitating economic recovery efforts. 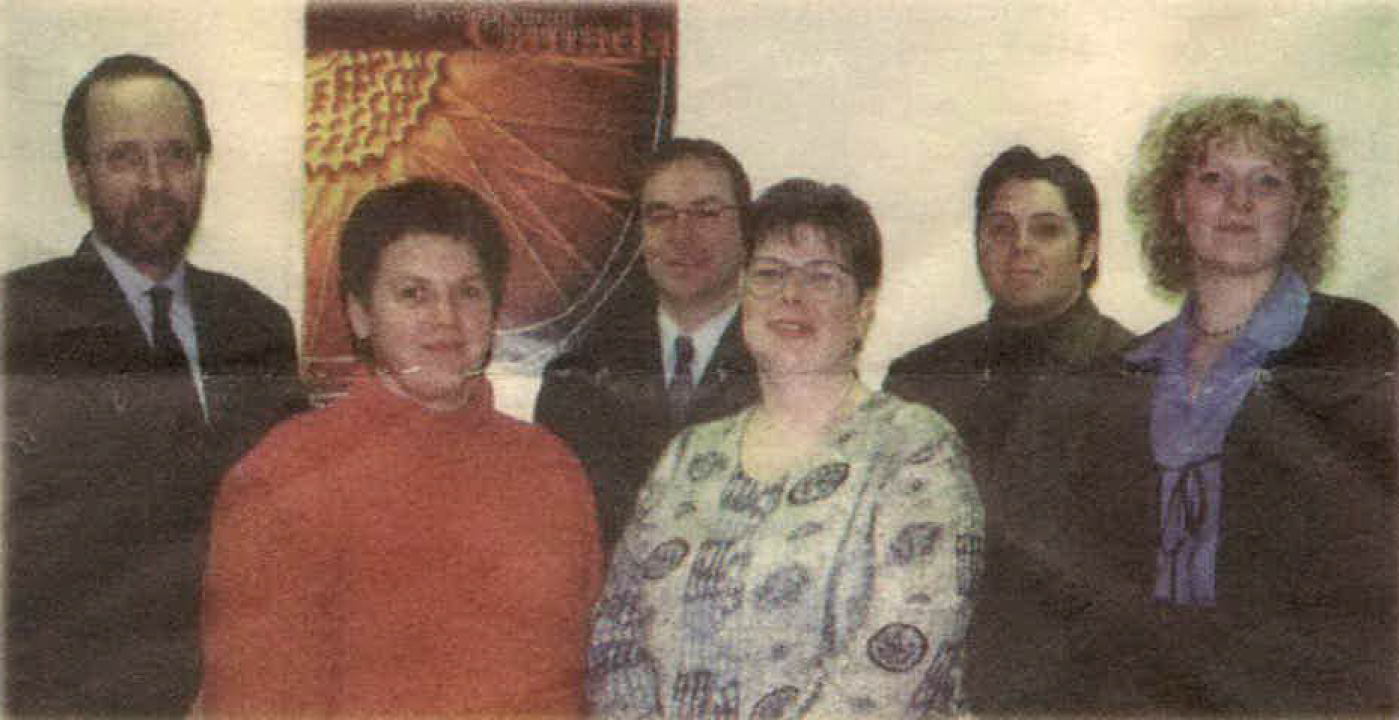 These efforts paid off with the creation of infrastructure projects and diversified businesses in emerging sectors such as tourism, technology, fisheries certification and renewable energy. The establishment of the TechnoCentre éolien, now known as Nergica, a renewable energy research centre, is strengthening the niche of excellence that wind energy has become in Quebec.

These efforts paid off with the creation of infrastructure projects and diversified businesses in emerging sectors such as tourism, technology, fisheries certification and renewable energy. The establishment of the TechnoCentre éolien, now known as Nergica, a renewable energy research centre, is strengthening the niche of excellence that wind energy has become in Quebec. 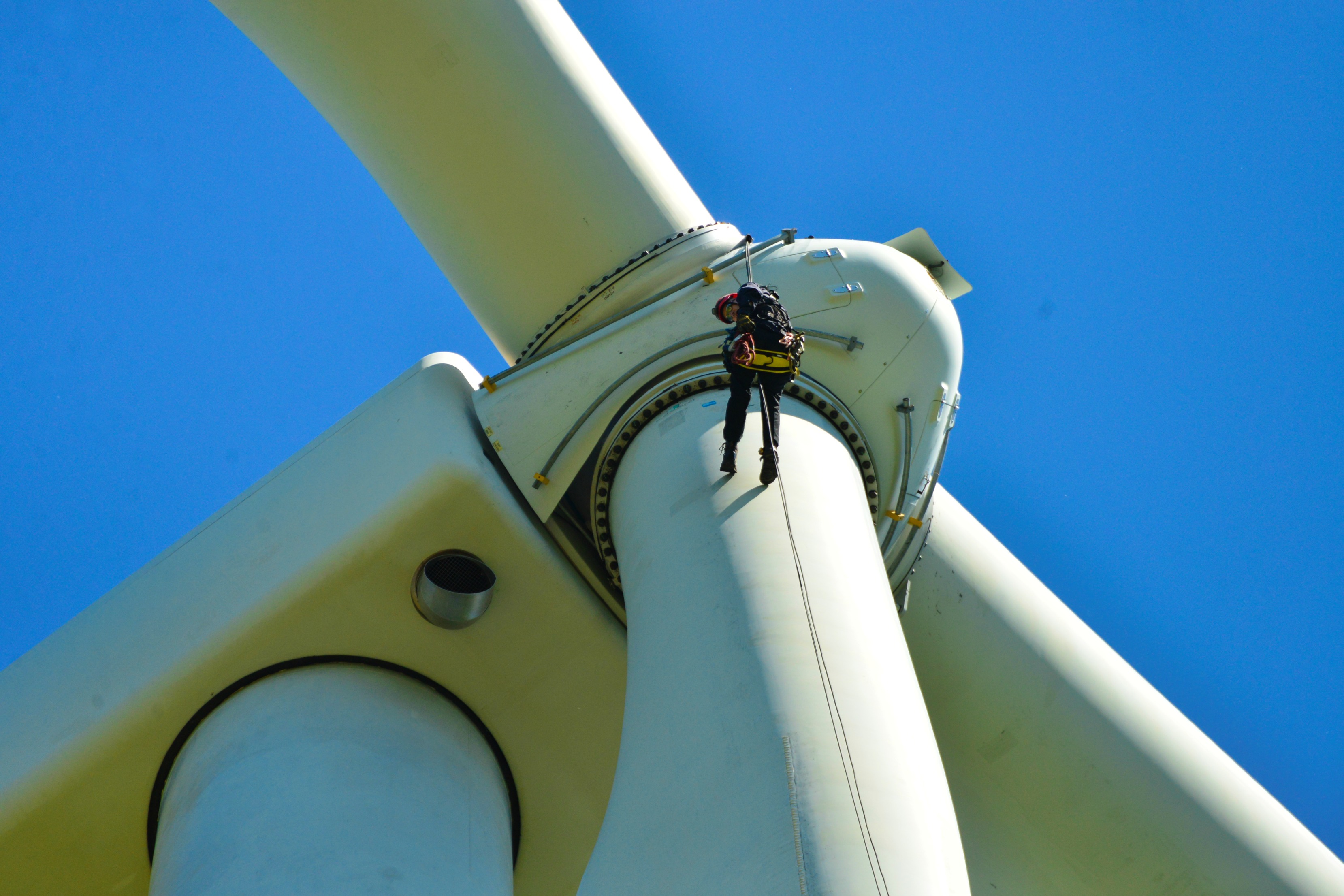 CED is a key partner of Nergica, a college centre for technology transfer (CCTT) affiliated with the Cégep de la Gaspésie et des Îles. The CCTT’s services encompass all aspects of wind energy production, from wind potential assessments and wind farm construction to technology selection and repowering. Making the most of wind, anywhere and any time, is what guides Nergica on a daily basis.

In the past year, Nergica has broadened its horizons by integrating solar photovoltaic (PV) production and renewable energy into its service offer. Nergica has thereby confirmed its position as a key reference in Canada for anything relating to renewable energy and energy transition.

“Canada Economic Development has been a partner of our organization from the very beginning and is central to our success. We have a two-way business relationship based on trust. Inasmuch as CED is helping us meet our objectives, we are helping it meet its own,” stated Frédéric Côté, Director General of Nergica. “By supporting Nergica and the businesses in this industry, CED has helped us grow and branch out. We hope that this collaborative momentum will continue into the future and that CED will be with us as we head for new horizons, accompanying us in this vital era of energy transition.”

Sustainable development on the Magdalen Islands

The green economy is also developing on the islands. With CED’s support, the Municipality of Les Îles-de-la-Madeleine has adopted an economic diversification plan involving the re-use of waste materials, the implementation of a business accelerator that gives access to logistical and technical support, and the development and implementation of a strategy to attract investment and entrepreneurs. 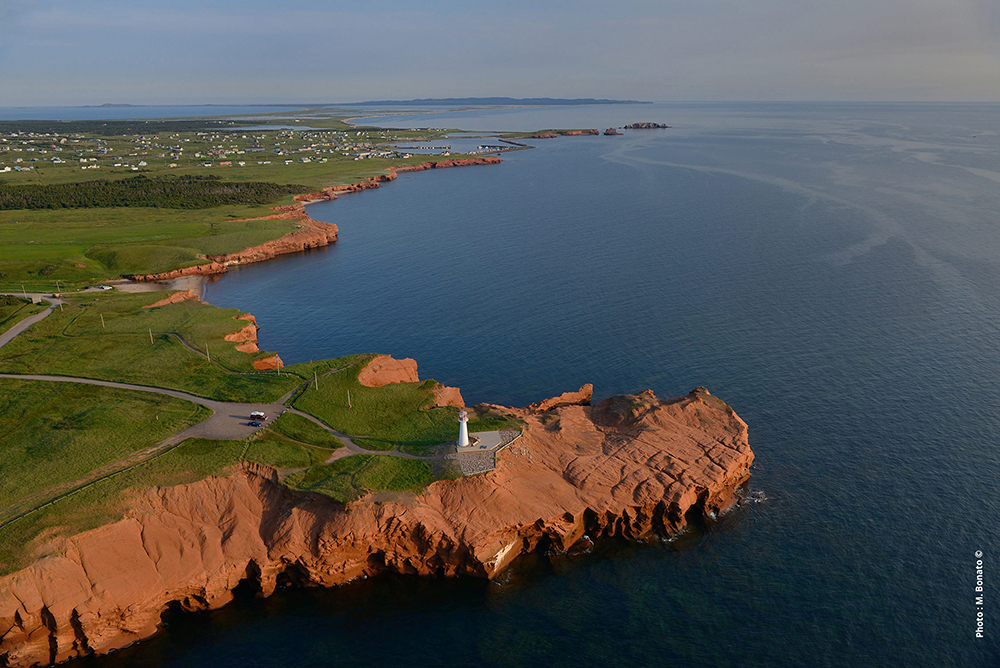 The economic diversification plan is aligned the directions of the Horizon 2025 (website in French only) regional project adopted in 2013 by the community, which provides a shared vision of development and reflects the characteristics and insularity of the islands.

“Canada Economic Development is there to support communities that want to take charge of their economic development through diversification and forward-looking options. The Agency’s financial tools have supported the sustainable development ideas and the actions required in the Municipality of Les Îles-de-la-Madeleine. Citizen committees have targeted waste materials as a priority. This could be a niche of the future for the island community,” indicated Marie Claude Bourque, Acting Regional Director of the Gaspésie–Îles-de-la-Madeleine Business Office.

An industry with wind in its sails

The economic impact of wind energy, which was once identified as a “green” industry, is undeniable in Quebec and Canada. With a skilled and diversified regional workforce, Quebec’s wind energy is innovating, setting itself apart and gaining prominence here and elsewhere.