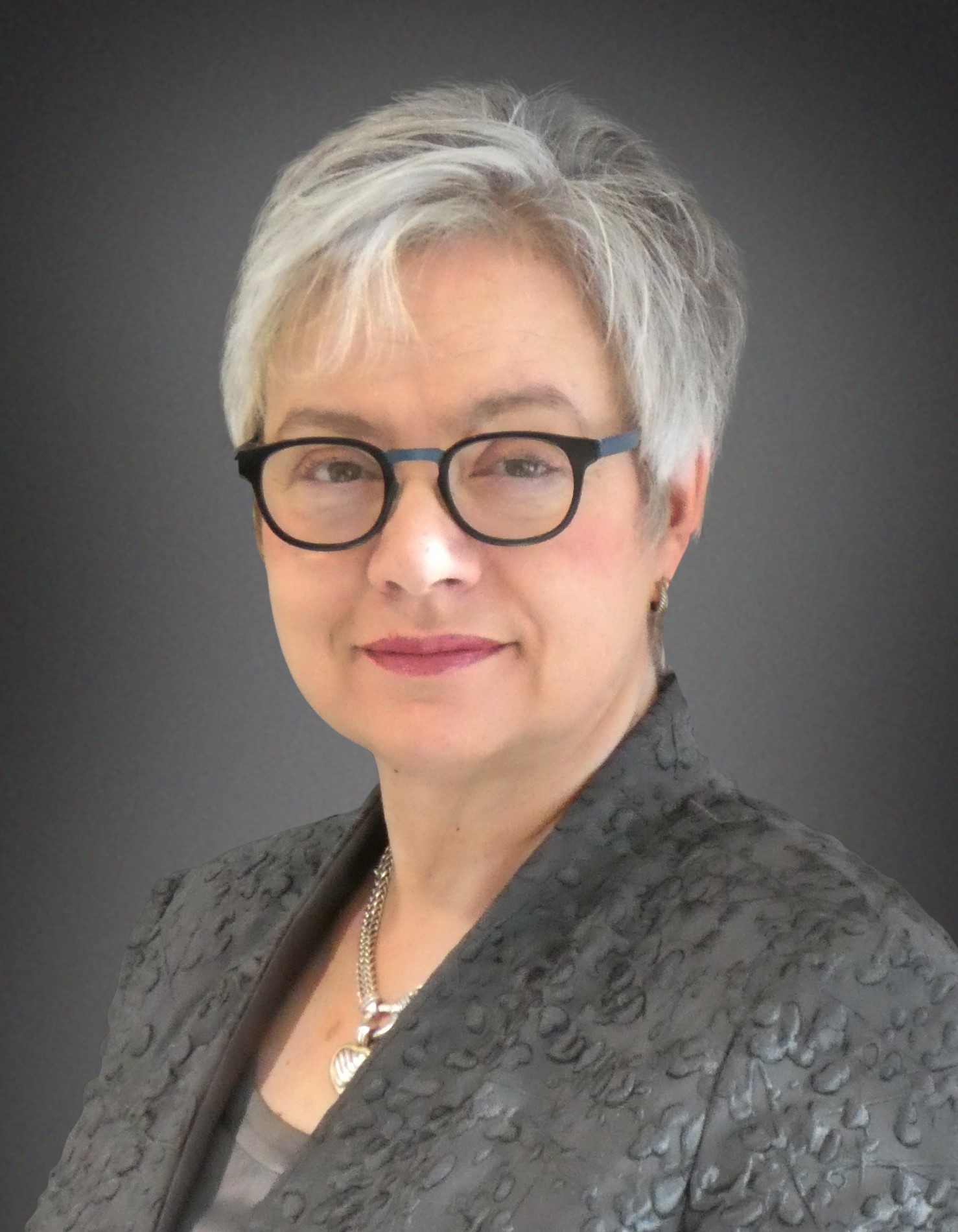 On June 7, 2016, the Prime Minister announced the appointment of Manon Brassard as President of the Canada Economic Development for Quebec Regions. Ms. Brassard took office on June 27, 2016.

From 2010 until 2016, Ms. Brassard held the positions of Assistant Deputy Minister at Citizenship and Immigration Canada (Corporate Services), at Agriculture and Agri-Food Canada (Programs) and at the Treasury Board Secretariat (Compensation and Labour Relations).

Ms. Brassard is returning to the Agency, where she was Vice-President of Operations from 2003 to 2010. Her extensive knowledge in the economic development of Quebec’s regions is a great asset for the organization and its mandate.

Ms. Brassard has a Bachelor of Law from the Université of Laval and is a member of le Barreau du Québec. She is also an accredited mediator.